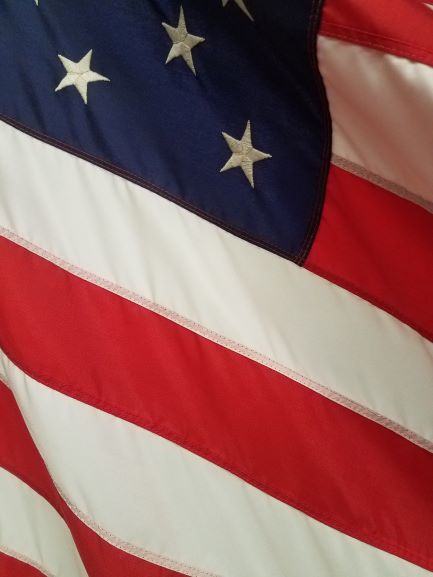 Thank you for visiting our Elections web page to learn more about elections and voting in the City of Sandpoint.  We value your interest and involvement to help ensure our strategic priorities are met that support Sandpoint’s future as a strong, resilient city that governs effectively, invests wisely, and grows responsibly.

Of Sandpoint’s seven elected seats, the following are up for election in 2019:

Councilmembers are elected to serve four-year terms.  For continuity, Council seat terms are staggered by two years so that not all seats are open for election at the same time.  The current term  for Councilmembers whose seats are up for election (listed above) began in January 2016.

The election calendar includes key dates for voters and those who wish to run for elected office.  See the full 2019 Election Calendar here:  https://www.sandpointidaho.gov/home/showdocument?id=12615

The City of Sandpoint will be holding a candidate information workshop September 4th at 4:30 pm in Council Chambers at City Hall. Anyone interested in running for elected office is encouraged to attend the workshop.

To get his/her name on the ballot, a candidate must submit the C-1 Appointment and Certification of Political Treasurer and the Declaration of Candidacy, specifying the office and term for which they are running and affirming they meet the following legal qualifications to run as of the date their Declaration of Candidacy form is submitted to the city clerk:

•     The candidate’s primary residence must be within the city,

•     The candidate must have resided in the city for at least 30 days prior to submitting their declaration.

The Declaration of Candidacy must be accompanied by one of the following:

The deadline to declare as a candidate and have your name included on the ballot has passed.  You may file as a write-in candidate up until 5:00 p.m. (Pacific) on Tuesday, October 8, 2019.  Here is a link to the Declaration of Intent for Write-In Candidate Form.

The deadline for a declared candidate to withdraw from the race is 5:00 p.m. (Pacific) on Friday, September 20, 2019.  If you declared your candidacy on or before September 6, 2019, and wish to withdraw, you must file a Withdrawal of Declaration of Candidacy form.  Here is a link to the form.